It’s been over 3 years now since I started performing for a dance company, and have been blessed to have met some really awesome individuals within the NY dance community.  One of the first group of contemporaries in the bachata world that I had the pleasure of getting to know was Pura Vida Dance Company. 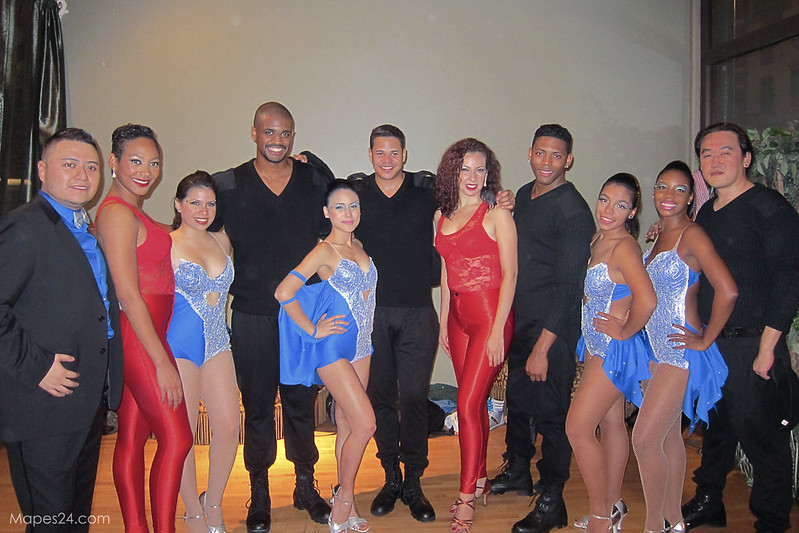 Led by Mikey G and Jen, Pura Vida Dance Company is well known for bringing their vision of sensual bachata into the NY scene (they also happen to host what I personally find to be one of the best bachata socials in the City).  As they’re one of the companies that I look to with much admiration and affection, it was without a doubt a great pleasure and honor to perform at their 3rd year anniversary bash!  Congratulations to all my friends at Pura Vida on everything you’ve accomplished over these past few years and here’s to many more years of success! 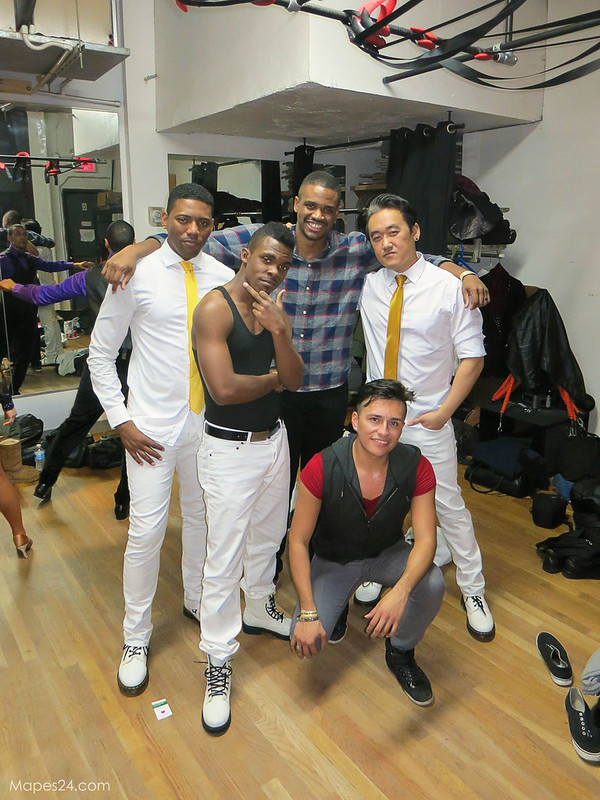 Getting ready for showtime.  Always appreciative of the support from the fam! 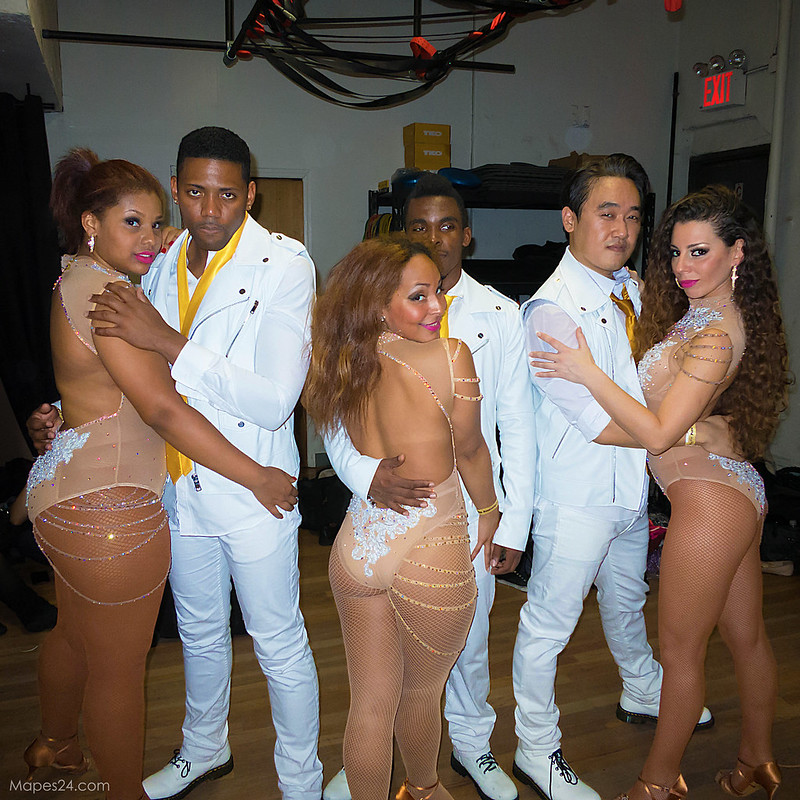 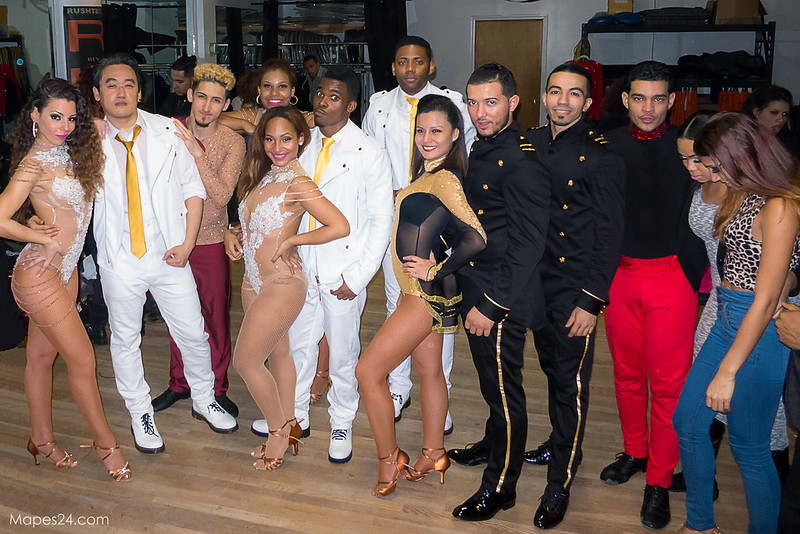 Backstage, after the shows. 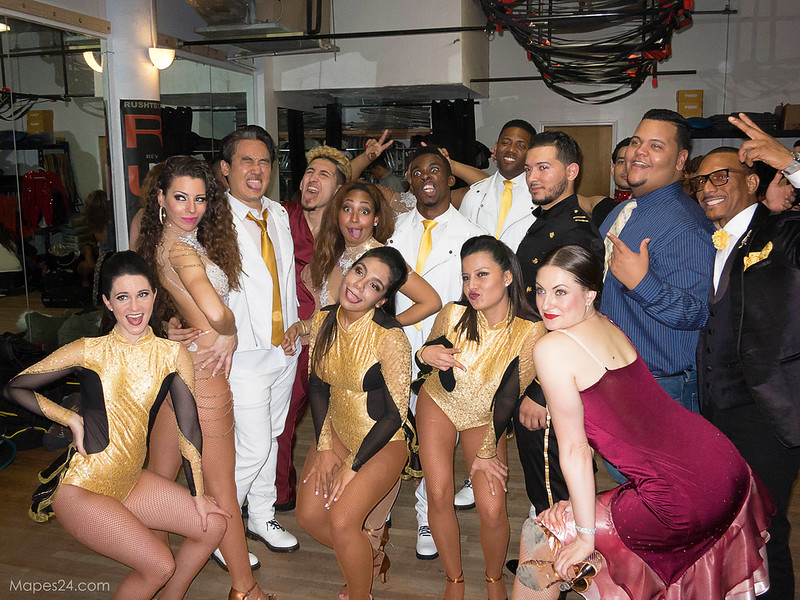